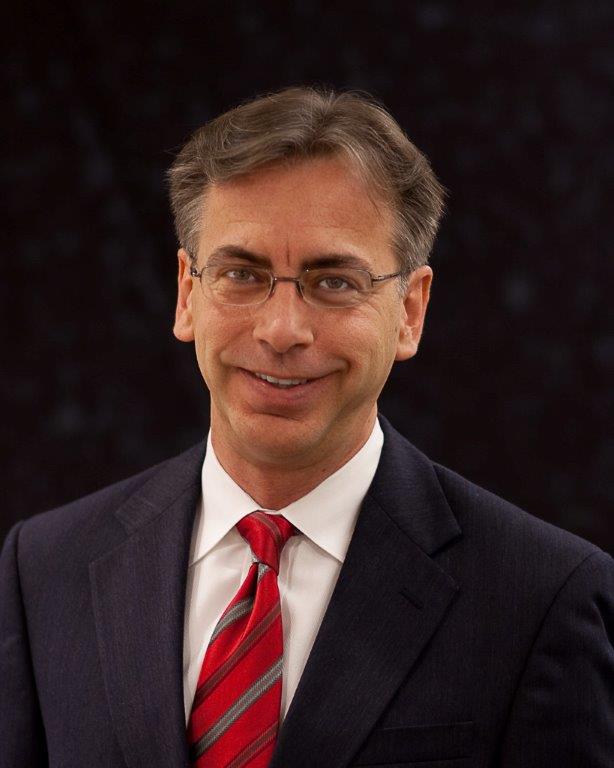 Michael F. Munro (“Mike”) was appointed Chief Compliance Officer of Odebrecht Engineering & Construction Company in 2016 and is now Director of Global Outreach – Advisor to the Board.

Mike joined Odebrecht at the time the Company was entering into its corruption related negotiations which resulted in the company agreeing to pay multi-billion dollars in fines and accept government monitorships.

Mike developed and implemented a world-class global compliance program and has been involved in numerous activities relating to the Odebrecht past corruption related settlements which are still on-going.